It Was The Greatest Event of Our Lives: The Women of the Newport County Woman Suffrage League Secure the Vote

The History of Woman Suffrage calls the women of the Newport County Woman Suffrage League a “nerve center for suffrage activities.” The league was organized in 1907 by Cora Mitchel and seven of her Bristol Ferry neighbors in Portsmouth, Rhode Island, By 1913 it had 90 members and was actively centered around Newport. While the original founders were the pillars of the Portsmouth community, many of the later members were pillars of Newport culture and society. This presentation will share the unique stories and activities of some of these women who were local, state and even national leaders of the suffrage movement. Among the women featured will be founder Cora Mitchel, Julia Ward Howe and her daughter Maud Howe Elliott, artist Sarah Eddy, socialite Katherine McCormick and diarist Abby Sherman who gives us a brief account of a woman’s first vote. 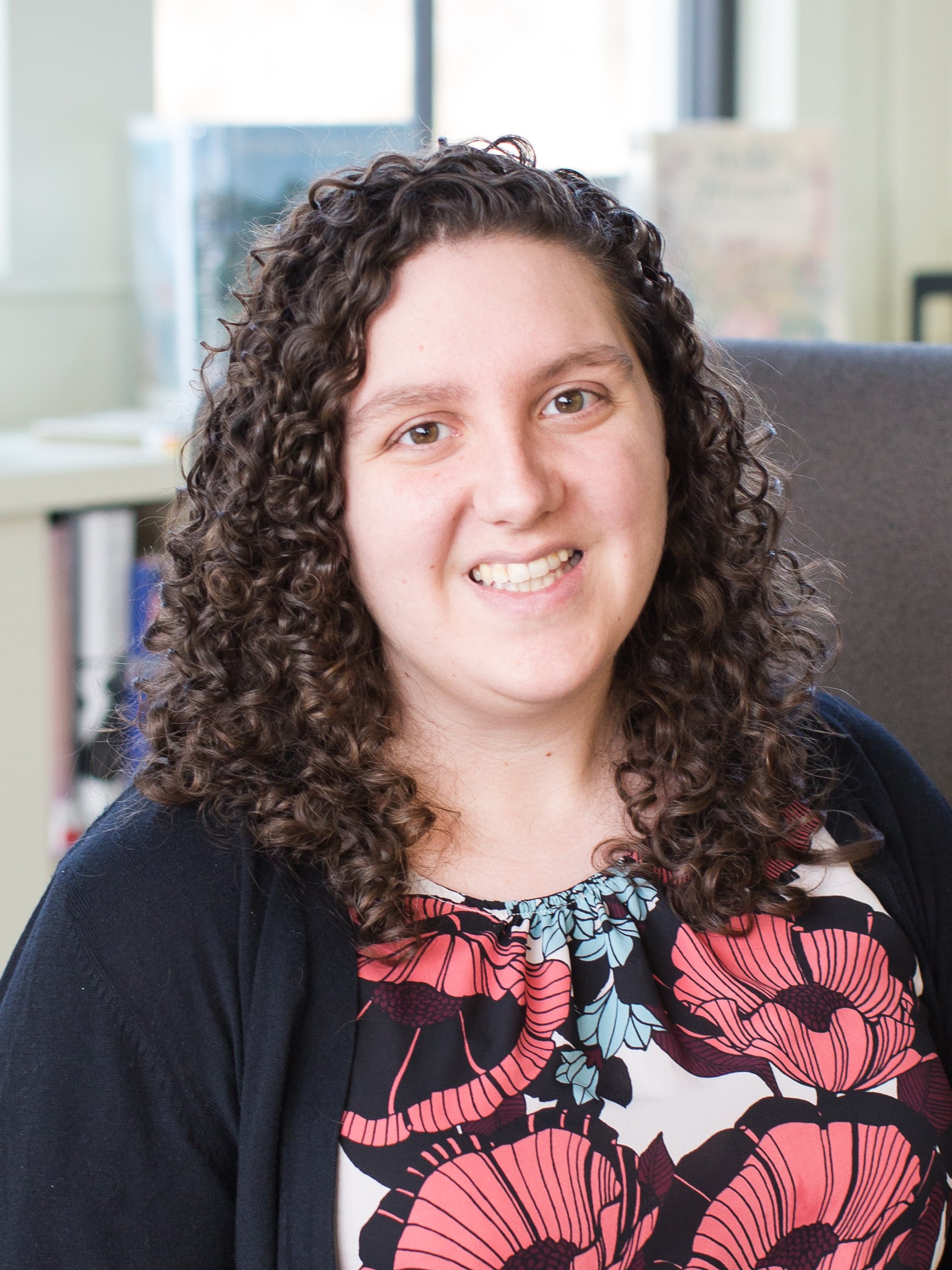